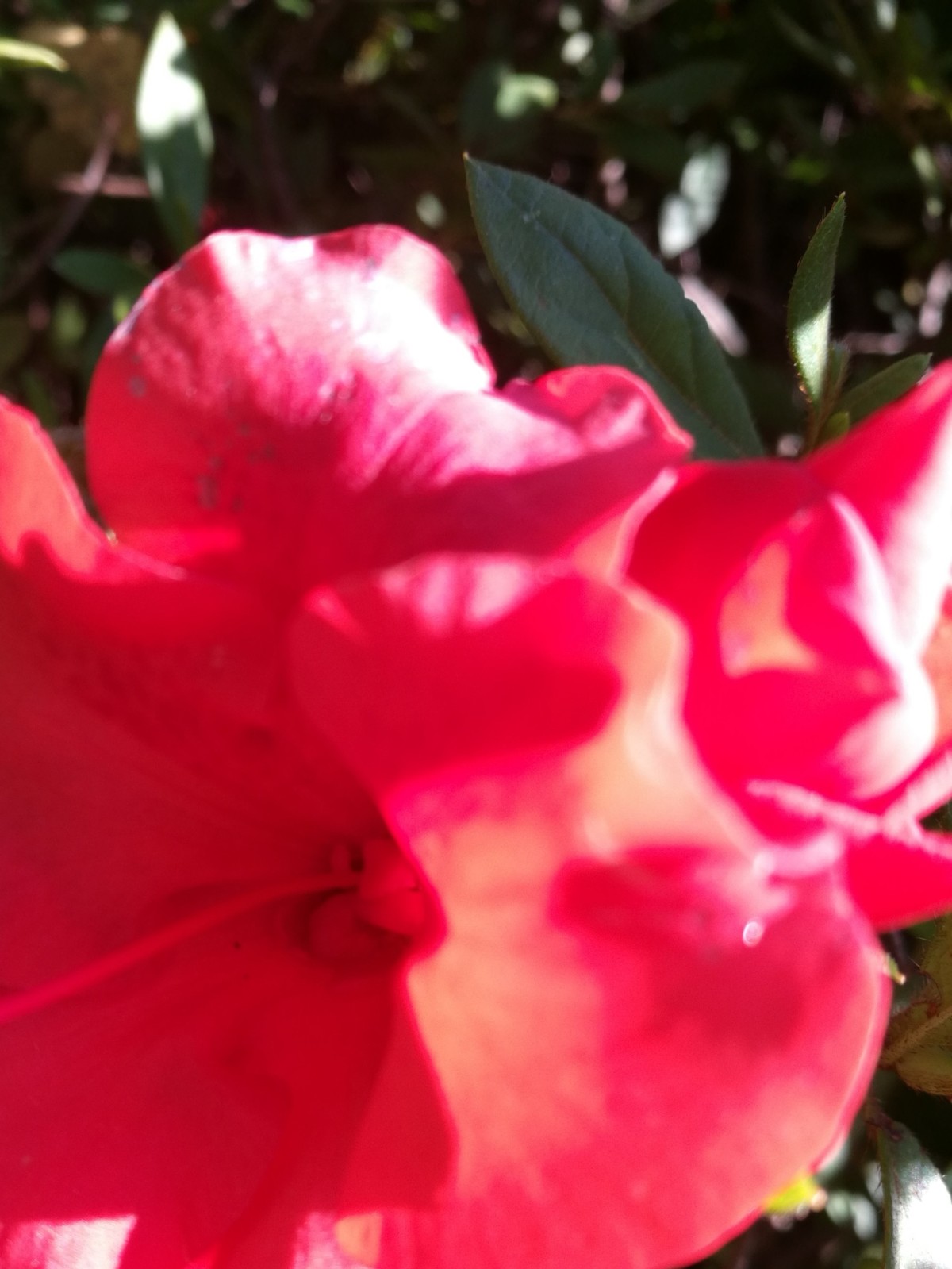 They walked on, thinking of This and That, and by-and-by they came to an enchanted place on the very top of the Forest called Galleons Lap, which is sixty-something trees in a circle; and Christopher Robin knew that it was enchanted because nobody had ever been able to count whether it was sixty-three or sixty-four, not even when he tied a piece of string round each tree after he had counted it.  Being enchanted, its floor was not like the floor of the Forest, gorse and bracken and heather, but close-set grass, quiet and smooth and green.  It was the only place in the Forest where you could sit down carelessly, without getting up again almost at once and looking for somewhere else.  Sitting there they could see the whole world spread out until it reached the sky, and whatever there was all the world over was with them in Galleons Lap.

Suddenly Christopher Robin began to tell Pooh about some of the things: People called Kings and Queens and something called Factors, and a place called Europe, and an island in the middle of the sea where no ships came, and how you make a Suction Pump (if you want to), and when Knights were Knighted, and what comes from Brazil.  And Pooh, his back against one of the sixty-something trees, and his paws folded in front of him, said “Oh!” and “I didn’t know,” and thought how wonderful it would be to have a Real Brain which could tell you things.  And by-and-by Christopher Robin came to an end of the things, and was silent, and he sat there looking out over the world, and wishing it wouldn’t stop.

So they went off together.  But wherever they go, and whatever happens to them on the way, in that enchanted place on the top of the Forest, a little boy and his Bear will always be playing.

The House at Pooh Corner